A photographer from Montana (USA) has filed a lawsuit against Netflix for, allegedly, using one of his photos without permission in two of its productions.

The photographer in question, Sean R. Heavey, says Netflix used his photo entitled “The Mothership”, which shows a giant storm cloud in the Montana sky in the hit series “Stranger Things” and “How it Ends.” Heavey’s photo has been published on numerous websites, and won international acclaim in 2010.

In a Facebook post from earlier this year, Heavey posted a side by side comparison of The Mothership next to an image from episode 3 of Stranger Things.

Earlier this month, Heavey filed his lawsuit in a US District Court.

Netflix responded by stating it used a “similar cloud formation” and that Heavey couldn’t monopolise clouds. 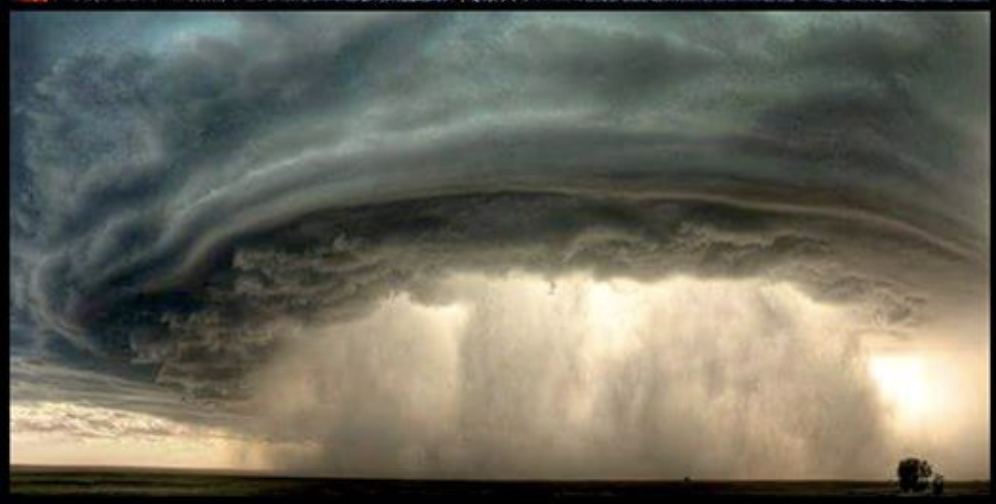 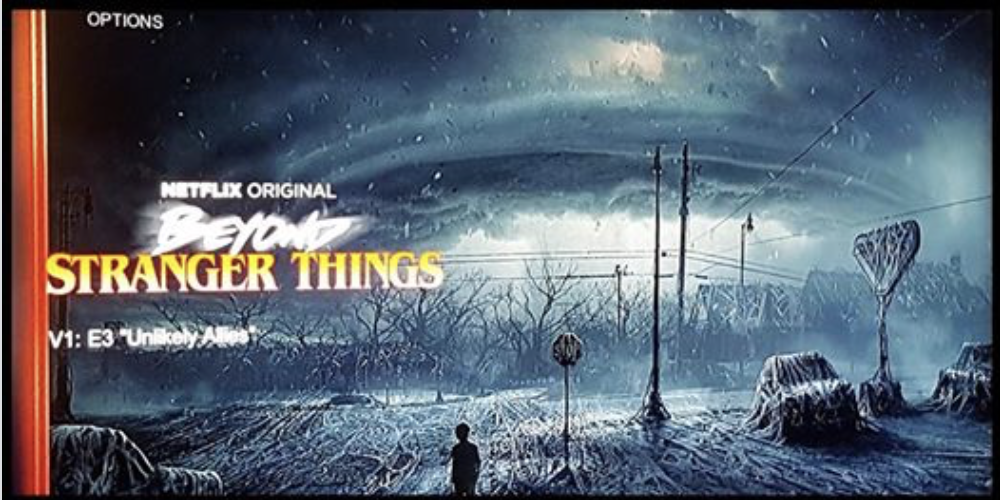