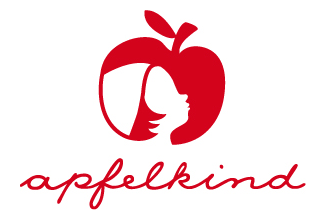 Apples belong to Apple. That it the conclusion you can draw from the story of a German little shop annex café that received a cease and desist letter from Apple for the use (and the application) of the logo as shown on the left.

Especially the application of the trademark for advertisement and technical advice will have drawn the attention of Apple. Besides the letter, an opposition has been filed.

To the impression of MarkMatters.com, it seems that the legal department of Apple has foreseen hypothetical damages as the logo’s are completely different. At end, MarkMatters.com believes that the damage will not be caused by this logo but by Apple itself as such legal actions result in negative publicity.