Brooklyn Black Ops, the name of one of Brooklyn Brewery’s beers, was first released in 2007. Smart as they were, Brooklyn owns a trademark for Black Ops.

No too long ago, Black Ops Brewing applied for a trademark for the brewery name. It’s application was denied, citing the earlier trademark registration by Brooklyn. ‘Beer’ and ‘brewery’s’ are similar products/services of course.

This seems like quite a clear cut case. So, Black Ops Brewing might have to look out for a new name. 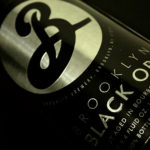 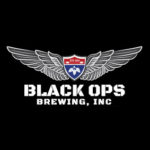