The court of The Hague ruled that Esprit violated Scotch & Soda’s copyright.

Fashion retail chain Scotch & Soda went to court, when it noticed a copy of a Scotch & Soda short quilted hooded jacket in an Esprit shop in Tilburg (The Netherlands) in 2015, a model sold by Scotch & Soda since 2012.

Scotch & Soda later discovered that the jacket was still available online and abroad, after which the company filed the lawsuit.

The court now ruled it is indeed copyright infringement, and ordered Esprit to pay all profits to Scotch & Soda, transfer all remaining stock and cease all sales of the jacket in the Netherlands. 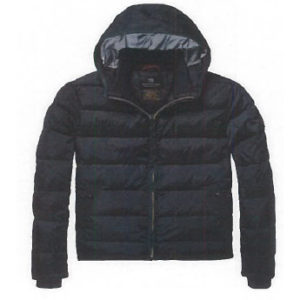 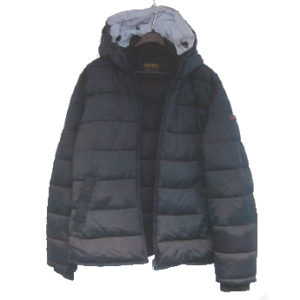