Brand mistakes are of all times. Brand names that are suitable trademarks in one country can have a funny or negative meaning in another. For example, Fiat Uno means Fiat Crock in Finnish and the denim mark Kut has a rather obscene meaning in the Netherlands.

We recently saw a very painful brand mistake. The stylised SS letters were applied in a “German-looking” logo. And not by the least: Jaguar Land Rover. We do wonder if there wasn’t anyone in the company who thought this logo might not have been such a good idea? 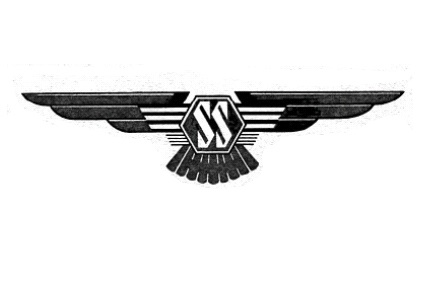 In any case, the EUIPO has saved them from a major disaster. The trademark was refused because it was contrary to public policy or acceptable principles of morality. In other words, the European Trademark Office did not think this logo was appropriate. And of course there is something to be said for that.

Update: an informed reader (Thanks MW!) noted that Jaguar originally started as Swallow Sidecar company. Probably JLR’s only intention was to protect its historical heritage, although the abbreviation ‘SS’ has unfortunately taken on a completely different meaning over the years.