Candy maker Mars Inc. is suing a Wisconsin woman over chocolates she is selling under a name that the company says is “confusingly similar” to its cocoa extract supplements called CocoaVia.

Virginia-based company The McLean claims that the chocolates sold in Madison by Syovata Edari may not be branded “CocoVaa”. The company contends the similarity in the brand names hurts Mars’ reputation and Edari should be barred from using CocoVaa on her chocolate products.

Edari, as in many of these “David versus Goliath-cases”, states the lawsuit is “trademark bullying” and notes her chocolates are distinctly different than the products Mars sells.

Edari says she picked her brand name because “Vaa” was her father’s nickname for her as a child. It’s an argument, but will it also hold up on court? 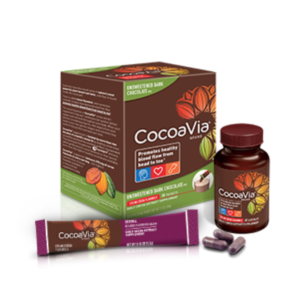 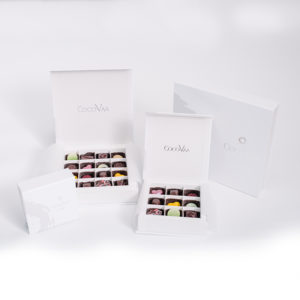