Online the similarities between Balenciaga’s designer bad and IKEA’s Frakta bag were heavily discussed, as we discussed earlier.

IKEA put this discussion to great marketing use with its new ad. How do you recognise an IKEA Frakta bag? It’s simple:

So, which bag you going with? 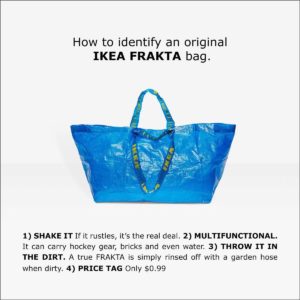 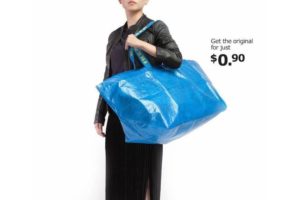 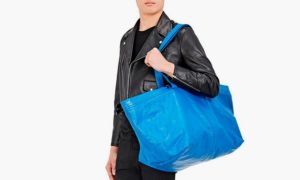