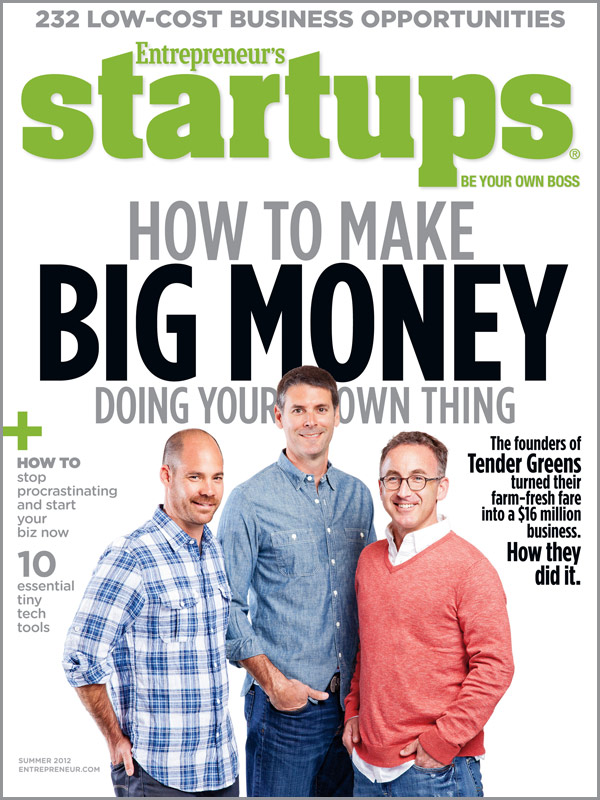 Remember that story about former President George W. Bush claiming the French didn’t have a word for “entrepreneur?” Well, if one business magazine has its way, Americans won’t have one either.

And the court sided with Entrepreneur Media. How about that? Claiming an exclusive right to the word “entrepreneur” in such a descriptive context is quite a stretch, MarkMatters.com believes.

The story about George W. Bush turned out not to be true. The verdict is this case, however, is. It might be good thing to appeal this one.