Amusement park Walibi is being scared by Nintendo over its annual Halloween Fright Nights. Walibi has been using Nintendo characters.

Nintendo claims to never have given permission to use its copyrighted characters. During Halloween the Dutch amusement park used bloody versions of Mario, Luigi, Peach and Zelda, from the famous Nintendo console games.

In a similar case Nintendo has tried to stop a real life Super Mario Cart in the streets of Tokyo. 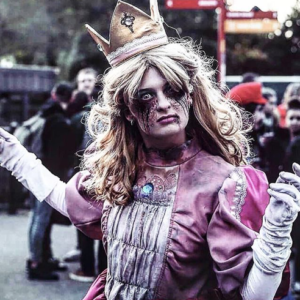 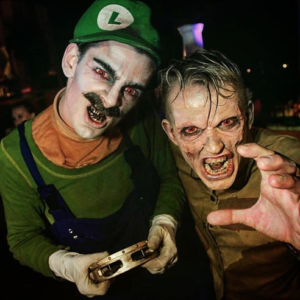