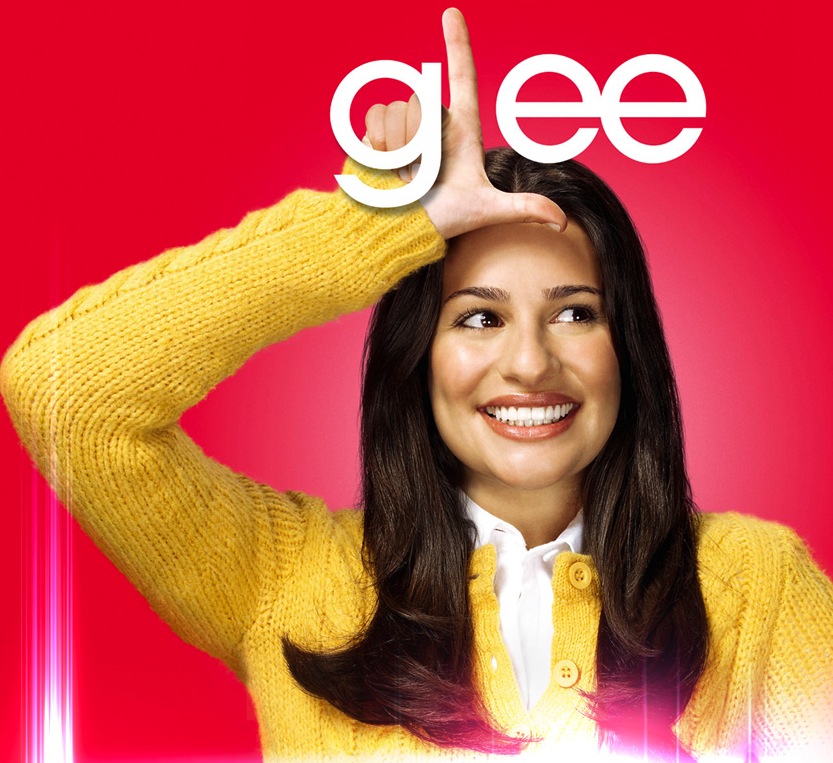 A glee club is a musical group or choir group, which traditionally specializes in the singing of short songs(‘glees’) by trios or quartets.

‘Glee’ is the title of an American musical comedy-drama television series hit. It focuses on the high school glee club New Directions competing on the show choir competition circuit, while its members deal with relationships, sexuality and social issues.

Now the 20th Century Fox series is receiving claims from a British comedy club stating their trademark is being infringed. The Birmingham-based founder of comedy night The Glee Club, want to take the hit TV show off the air in the UK. The owner, Mark Tughan, who runs the comedy nights, wants a seven-figure sum in damages.

The comedy club owns the trademark “The Glee Club”, registered in the UK for merchandise and entertainment services in 2001, eight years before the first episode of Glee aired. Fox stated that it was not aware of the Midlands-based comedy night or its trademarks. They also claimed that the comedy night had not suffered as a result of Glee’s popularity.

Of course ‘not being aware’ and ‘not suffering from the popularity’ are not criteria for the infringement. It seems the British comedy club has quite a strong case: and earlier, nearly identical trademark that has been in use for a long time for similar services.

The trademark dispute likely to head to the high court in the UK.