The hit show Glee could be forced to change its name after Fox has lost its trademark appeal.
The American tv network has lost a trademark dispute over the name Glee, against a British comedy club of the same name.
The Glee Club’s owner Mark Tughan filed a lawsuit against the US musical comedy in 2011, claiming that customers were put off attending his clubs because they thought they were associated with the hugely popular teen series.
“The similarity of the names and branding in the same field of entertainment services has led to us losing custom and hampered our ability to establish our brand of cutting edge live comedy,” Tughan stated.
A UK court ruled in 2014 that 20th Century Fox had breached The Glee Club’s 1999 trademark rights with its broadcast of Glee in the UK. Fox launched an appeal but lost. The court ruled that “there exists a likelihood of confusion”.
Toughen, the club owner, is thrilled and relieved: this will “bring closure to the end of this whole saga”, he said. “It has been going on for years and it really is a David versus Goliath situation. I cannot tell you how much it means to us. But the great thing about this is it proves that little companies can stand up for their rights.”
Seeing the huge popularity of the show, Fox is likely to continue to appeal against the “catastrophic consequences” involved with rebranding Glee. 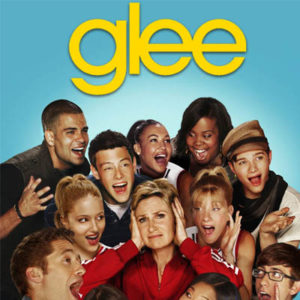 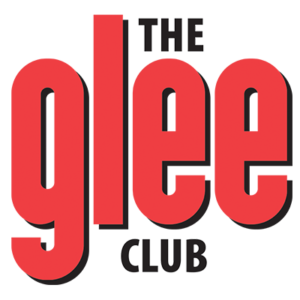