The District Court in Tokio ordered the operator of a go-kart service to stop its event.

MariCar, Inc. hosted an go-kart race, in which the attendees were allowed to drive on public roads wearing costumes of Nintendo’s characters in the “Super Mario Cart” video game. Nintendo was not amused and claimed damages, stating the event was an infringement on its copyrights.

Nintendo had sought 10 million yen (USD 88,300) and demanded MariCar to stop using the costumes, which apparently were very popular among foreign tourists.

MariCar had used footage of customers wearing the costumes that looked similar to Nintendo game characters such as Super Mario in its advertising.

“We’ll continue to take necessary action against any violation of our intellectual property,” Nintendo said after its victorious win in court. 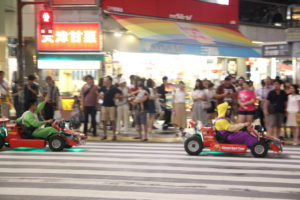 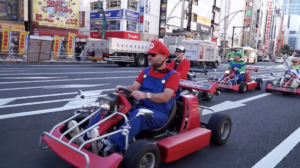 “Hope is not a strategy.”