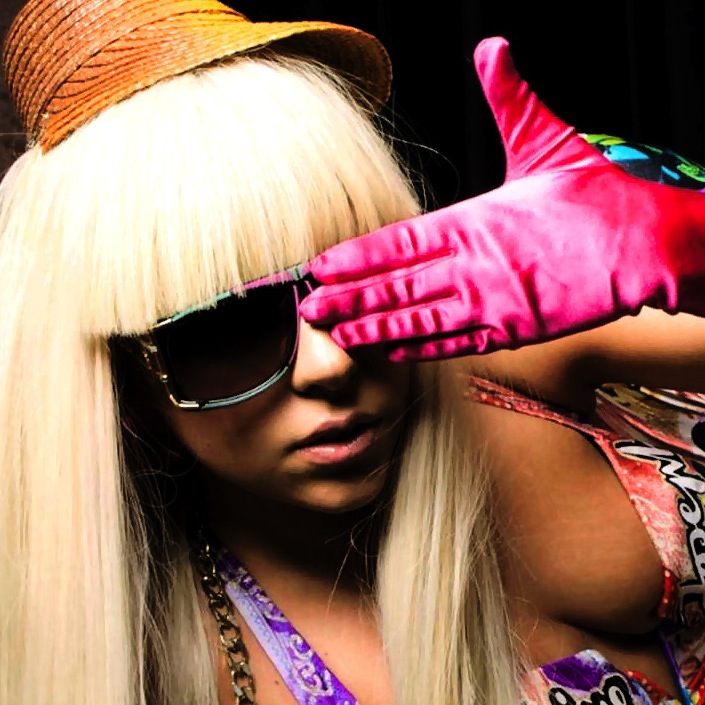 Moshi Monsters is a very popular social network for children. It exists since 2008 and has worldwide an estimated 50 million members.

The world famous artist was not particularly gaga about this initiative and went to court. And she won! Moshi Monsters cannot use or promote Lady Goo Goo, nor her songs.