Launching a new brand name on national television without thoroughly checking if it is available or not, can turn out pretty badly.

In mid-2016, the NHL – the United States National Hockey League – revealed a new team: the Las Vegas Golden Knights. A catchy name. And a good name, you would think. But, the team forgot to apply for trademark protection in the United States.

The trademark applications for the name and logo were filed a few weeks after the new team name had been revealed. During the application process, the United States Patent and Trademark Office (USPTO) rejected the application. The reason: it was considered confusingly similar to the “Golden Knights” trademark owned by the College of Saint Rose in Albany, N.Y.. Both are used in association with sports entertainment.

The NHL team has stated it has no plans to change the team’s name. But this illustrates the importance of checking the availability of a trademark before launching it publicly.

If the College of Saint Rose is going to object to the use its trademark by the Las Vegas Golden Knights, remains to be seen. 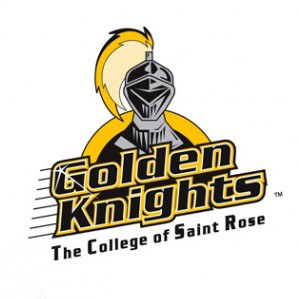 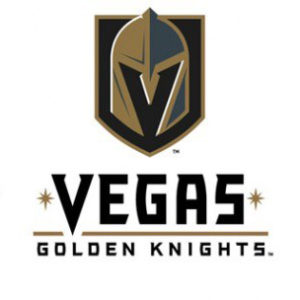