Love isn’t in the Air Airbnb, the famous home-rental service, has rebranded and launched its new logo this week. It is now facing a backlash on social media.

Although many have praised the new look, other commentators have suggested it looks like sexual organs and/or other parts of the human body.

The rebrand was carried out by the London-based firm DesignStudio. Founder Ben Wright and seven members of his team had worked on the rebrand over the course of a year. He said they had not been aware their design’s sexual connotations.

Airbnb also wasn’t aware their logo was already ‘out there’. It appear they have neglected to do an availability search. It now seems their logo very closely resembled the logo of the company Automation Anywhere.

Whatever logo you choose, opinions on social media are always going to be divided. At least it didn’t explode in their faces, like the Gap-rebrand. 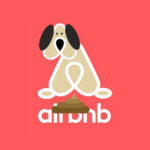 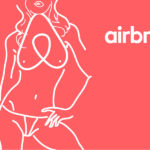 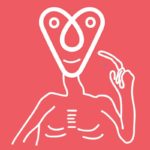 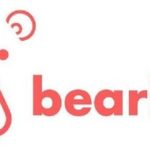