No bulls eye for Chicago Bulls

The Chicago Bulls won almost every game they played during 1990s, but it couldn’t beat the owner of the trademark Chicanos Bulls in a trademark procedure.

The basketball team became legendary in the final decade of the last century, because of its almost unbeatable team, captained by icon Michael ‘Air’ Jordan.

In 2014 ‘The Bulls’ opposed a trademark application for Chicanos Bulls, which features a similar bull logo, claiming it causes confusion and dilution and damages the brand’s reputation. The Chicanos Bulls was applied for, amongst others, jewellery, watches and leather goods.

What followed was a massive amount of evidence, by which the basketball club from Chicago tried to prove the trademark’s enormous reputation and well-known status in the European Union.

The Opposition Division of the European Union Trademark Office was quite clear:

Finally, the EUIPO ruled that there is no likelihood of confusion, and the opposition must be rejected.

A big defeat for the Chicago Bulls. 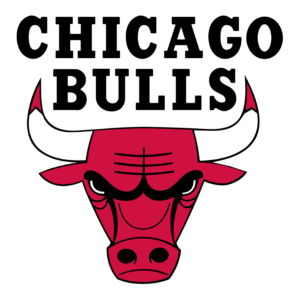 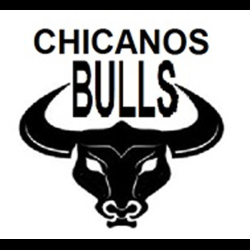