A brewery that has just changed it name, has to change it again, after being slapped with a trademark infringement law suit.
Portland’s House Spirits – maker of a.o. Aviation gin and Volstead vodka – is suing Astoria distillery Pilot House Spirits over the name of their company.
House Spirits was founded in 2004 in Portland, and is one of Oregon’s largest craft distilleries.
Pilot House Spirits produces a.o. Painted Lady gin and Bar Pilot vodka. The distillery was founded in 2014 as North Coast Distilling. However, it was sued in by California’s North Coast Brewing Company over the similarities in the name. The brewery then happily announced its name change to Pilot House Spirits in December 2015. And now the next trademark owner is standing in line.
“I feel like I’m getting pushed around by these faceless entities,” Pilot House distiller and owner Larry Cary states. “It’s disgusting.”
Cary notes that the trademarks are completely different: “It’s ridiculous. The names are completely separate. Why don’t you look up what a pilot house refers to, and what a house refers to. I think it’s a case of a large company pushing around a small company. A pilot house is the bridge of a small ship, where the helmsman steers the vessel.” If House Spirits wins, Cary says, “we’ll be put out of business and they can come buy our machinery.” 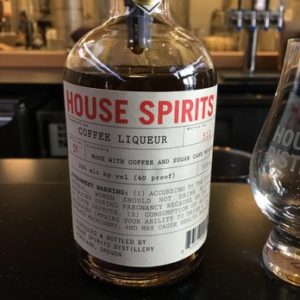 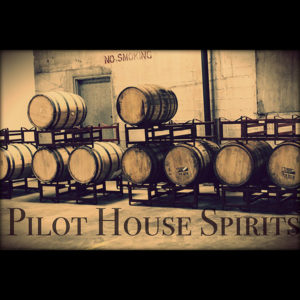