Russia’s Communist Party wants to establish their country’s copyright ownership over the red star symbol. As a consequence, they want to ban foreign companies from using the image on their logos. Does this mean trouble ahead for Heineken and Macy’s department stores?
“Sometimes our symbols are used for commercial purposes, and the state must protect state symbols from commercial use by foreign firms”, says State Duma deputy and chief lawyer for the Communist Party (KPRF) Vadim Solovyov. “Foreigners have nothing to do with our symbolism.” he added.
On the other hand, Russian companies would still be allowed to use the symbol, as long as they do not “intentionally distort or use it in an incorrect form”. He did not specify what would constitute the correct or incorrect use of a red star image.
In addition to Macy’s and Heineken, red stars appear on the logos of a number of prominent Western brands, including Italy’s San Pellegrino mineral water.
Most of the companies have been in operation since long before the Soviet and the Russia’s Communist parties were founded. 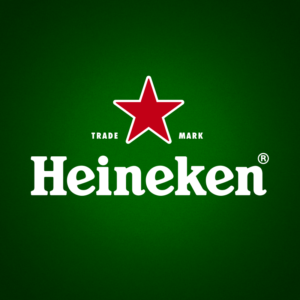 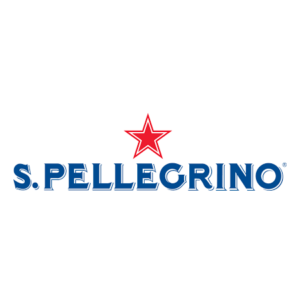 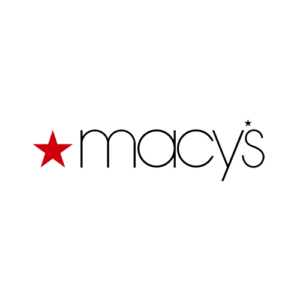