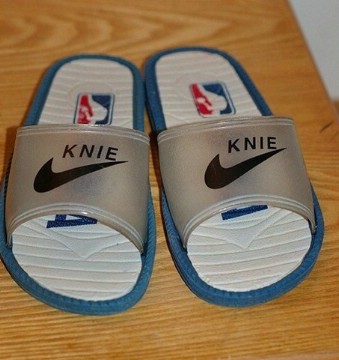 This you won’t believe!

The Egyptian Olympic Committee seems to have been scammed. The supplier of sports wear for the Egyptian athletes has sold them counterfeit Nike stuff.

The athletes are outraged: on Twitter, synchronized swimmer Yomna Khallaf says that she now has had to buy new stuff herself. “The bags had Nike logos, but the zippers were marked adidas. It is so frustrating that we now have to pay 2000 Egyptian pounds extra (about €270,-), so we can look decent, and not even good.”

A Nike spokesman confirms the goods were fake.