After reports that retailer Forever 21 is offering lookalike versions of footwear from Rihanna’s Fenty line for Puma, the German sportswear brand is striking back with a design patent, trade dress, and copyright infringement lawsuit.

Puma claims that the LA-based fast fashion brand has copied three of the most prominent footwear designs from Rihanna’s collection for Puma in an attempt to “trade on the substantial goodwill of Puma, Rihanna, and the Fenty shoes.”

It concerns Puma’s ‘Creeper’ sneaker and ‘Fur Slide’ and ‘Bow Slide’ sandals, that have been a noteworthy success. The Creeper style, in particular, “routinely sells out within minutes of the launch of each new version due to overwhelming demand”, according to Puma.

Puma also states that it is not alone in noticing the similarities. According to a spokesman, “media and consumers alike have commented on the substantial similarities between Puma’s Fenty Copyrights and Forever 21’s shoe designs.” 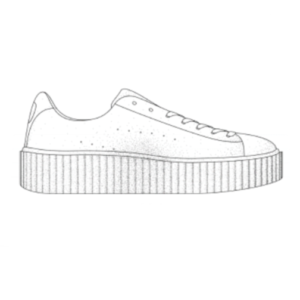 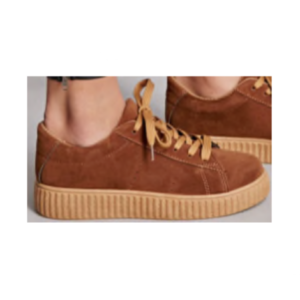 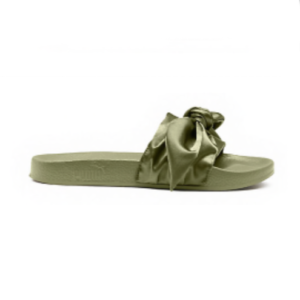 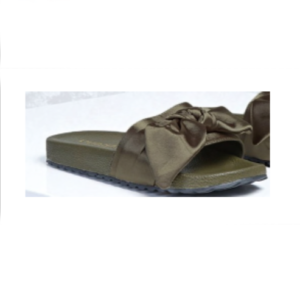 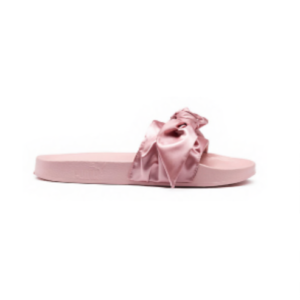 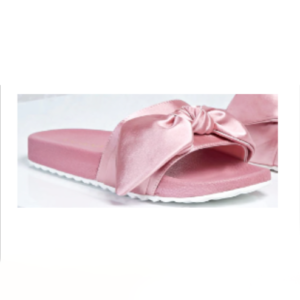