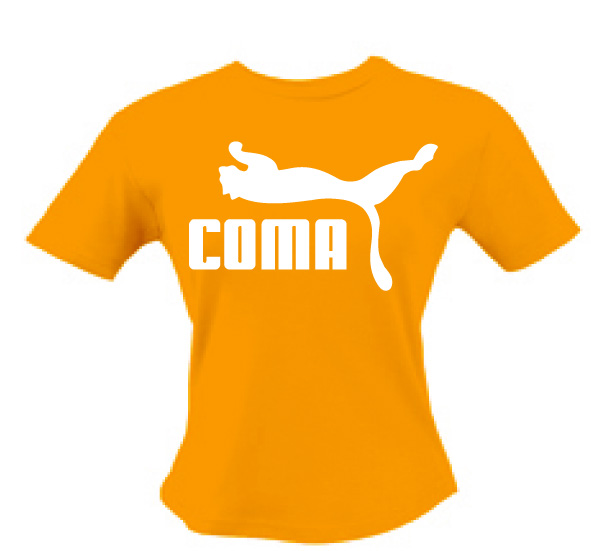 The summer holidays are coming up. Time to buy that nice Gucci or Prada bag. Or that cheap designer watch. Customs official are going to be extra careful the upcoming weeks, looking out for counterfeit.

When you are buying a fake shirt this summer on your holiday destination, you are not the only one. A spokesman of the Dutch customs stated fake shirts and sporting apparel are the most popular holiday ‘souvenirs’.

The runners up are clothing accessories such as belts and headbands. Bags and leather goods take the bronze medal. The fourth and fifth place are for respectively watches and shoes.

Most of the counterfeit items passing Dutch customs are purchased during holidays in Turkey and Southeast Asia.

In Holland the import of counterfeit goods is not completely prohibited. Every tourist may import up to three (fake) watches, up to 250mm of (fake) perfume, plus up to three different other (fake) products such as clothing, accessories and shoes. If you have more, the customs officials are strict: you will lose all! Four fake watches means all four will be confiscated. Also the District Attorney may impose a penalty, which can amount to several hundred euros up to 45,000 euros.