Bentley Motors has lost a trademark battle against Bentley Clothing. The tiny clothing company gets to keep its name.

Besides extremely expensive cars, Bentley also makes bags and jewellery, although it only accounts for a fraction of its revenue. Nonetheless, Bentley attempted to stop a 55-year-old manufacturer called Bentley Clothing from using its name.

Founded in 1962 as a golf apparel company and recently revived by a father-and-son-team, Bentley Clothing sells its products in just a few stores in England. The issue started when they re-registered for their trademark in 2008, just three years after Bentley Motors launched its own clothing line.

But the car company’s objection backfired: the UK Intellectual Property Office ruled that Bentley Motors does not have a notable or historical reputation as a clothing manufacturer. Consequently, Bentley Clothing should be free to use its name.

A tough one for Bentley. Bentley Motors, that is. 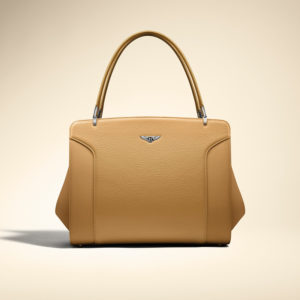 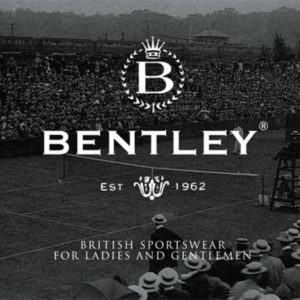