Why is Toblerone not amused? Well, it’s not that hard to see why: Poundland’s bar is pretty much the same, except that it has a double peak instead of a single one; Twin Peaks featured the Wrekin hill in Shropshire on its packaging – unlike Toblerone, which features the Matterhorn. Furthermore, the colour scheme of the packaging is very similar. It’s clearly very much ‘inspired’ by the famous Toblerone bar.

Although Poundland fans have been eagerly awaiting the new Twin Peaks bar, the retailer’s customer services has announced that there is currently no release date. Probably, pending the legal issue.

It should not be too hard for Toblerone to melt down this clear infringement. 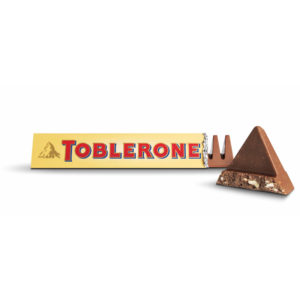 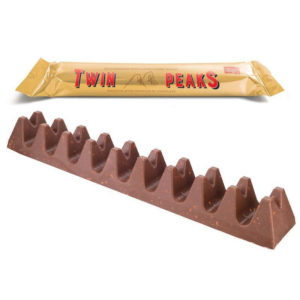