Dieters with New Year’s resolutions to lose weight, got mixed up when trying to download the Weight Watchers app. Apparently, a large number of downloaders got the app confused with that of British pub chain Wetherspoon.

On the app store, the app icons look so similar that many have complained that they keep clicking on the wrong one. “Literally impossible not to distinguish their new branding from Wetherspoons”, a user said. Another user had more humour about it: “I keep accidentally opening the Wetherspoons app instead of the Weight Watchers app and I feel like that sums me up as a person.” 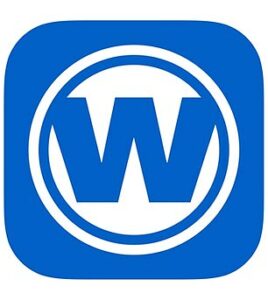 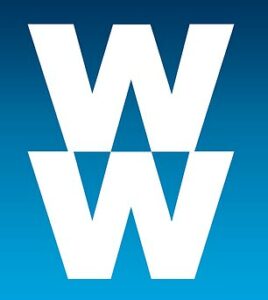 Weight Watchers changed its name to WW in a ‘wellness push’ last September as it shifted its focus to health as a whole rather than just weight.

The most popular diet club in the world has 1.3 million members. In contrast, Wetherspoon is known for its culinary treats including the 1,565-calorie large breakfast, with two fried eggs, two sausages, baked beans and three hash browns, the 715-calorie warm cookie dough sandwich with ice cream and the gut-busting large mixed grill at 1,340 calories.