What does a trademark cost? 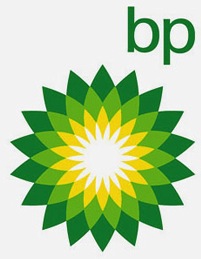 We often talk about the value of trademarks. How your trademark is a large portion of how much a company is worth financially. But let’s talk about the costs of coming up with a good logo in the first place.

A famous story is about the Nike swoosh, costing the sports brand just USD 35,- when co-founder Phil Knight commissioned graphic design student Carolyn Davidson back in 1971.

The world famous Coca-Cola logo was free, as it was designed by accountant Frank M. Robinson, who also invented the name.

Twitter paid only $2,- to $6, for their logo, that has just been restyled, by simply purchasing it from iStockphoto.com.

But it can be the other way around as well: Pepsi paid nearly a cool million for their latest rebranding. In contrast: the initial Coca-Cola branding totally free. It was designed by the founder’s bookkeeper Frank M. Robinson.