What wood you do?

The architect who designed the new Terminal 2 for the Thai International airport, is accused of plagiarism. A Japanese museum shows a similar design.

DBALP Consortium has recently won the competition for the new Suvarnabhumi Airport Terminal 2, organized by the Airports of Thailand Public Company Limited (AOT).

But soon after the winner was announced, the architect faced plagiarism claims, as his design majorly evokes the Japanese Yusuhara Wooden Bridge Museum.

“I didn’t copy anyone else’s work. Those who follow my work will know that I created a similar image in my previous designs, such as for a hotel in Sri Lanka”, the architect says.

Before commencing with the massive project, these claims have to be dealt with first. 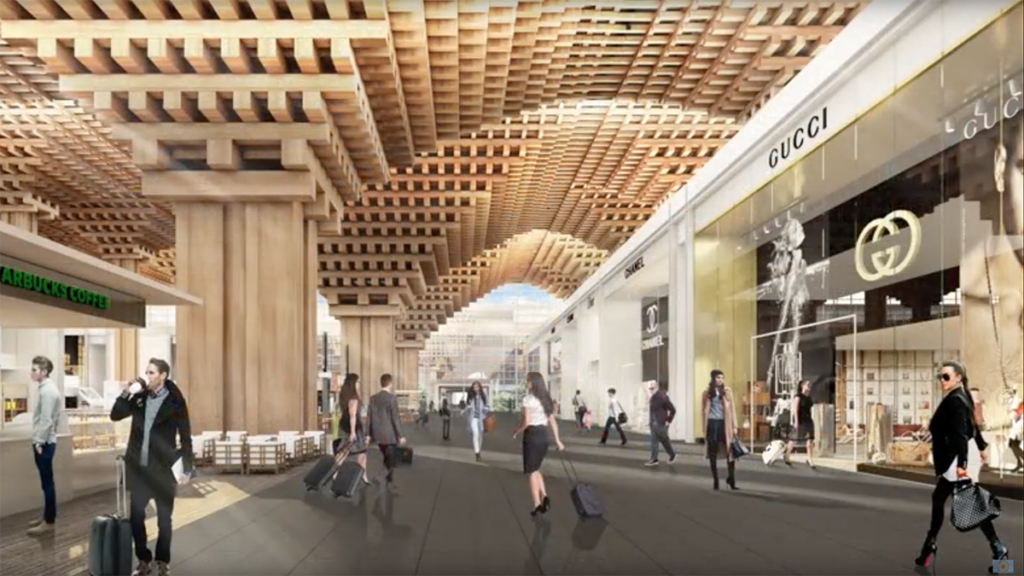 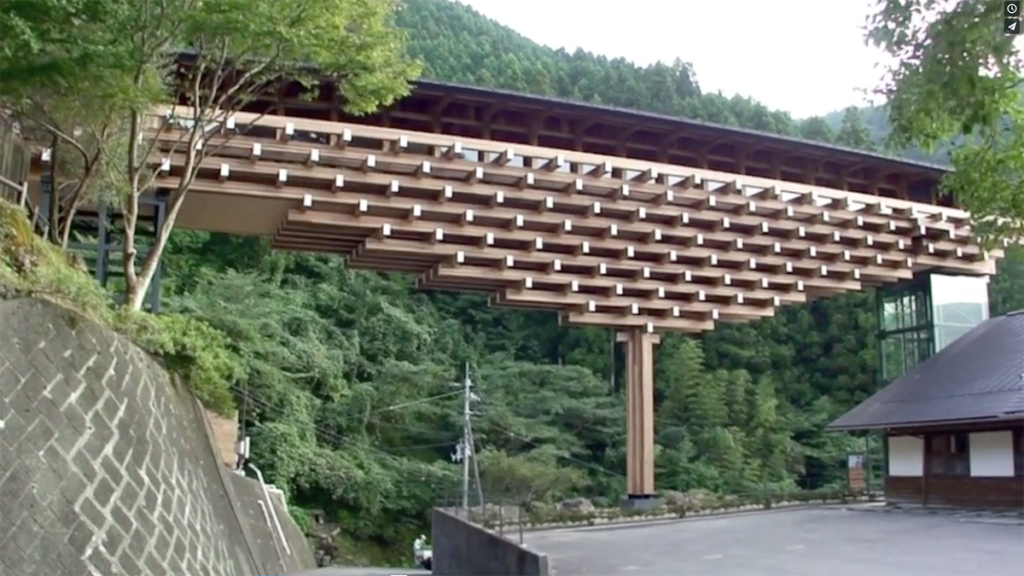