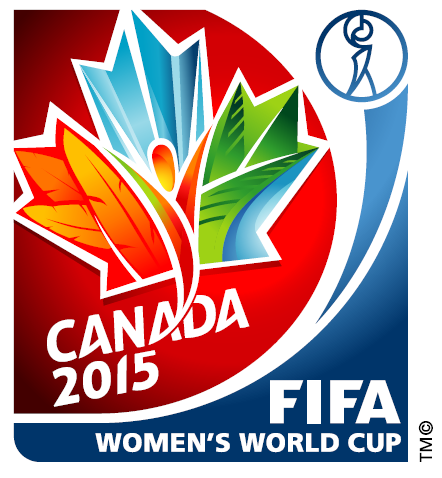 Women football is becoming increasingly popular in the Netherlands and other European countries. In Canada women football can still use some support. That’s why an organization in Vancouver created a campaign called “Why the Women’s World Cup Matters “.

FIFA, the world Football Federation who also owns all the trademarks, has objected against this use of the word World Cup. Well, the claim to the word World Cup by FIFA is somewhat controversial. In Europe FIFA is trying to protect and defend this trademark for over some years now. On one hand the World Cup refers to one of the most popular sporting events in the world, on the other hand, the World Cup is of course not the only worldwide sporting event.

In the case of the Canadian organization there is a clear link with the World Cup of FIFA, namely the FIFA Women’s World Cup Canada 2015. This could turn out to be disastrous for the organization who has no intentions to change the name.